WordNet is a lexical-semantic database, which resembles a thesaurus, in that it groups words together based on their meanings. Wordnets are considered as a valuable resource for natural language processing. Currently there exist wordnets for more than 60 languages. The conference aims to bring together linguists, computer linguists and language technologists who are interested in the connections of language and computers. 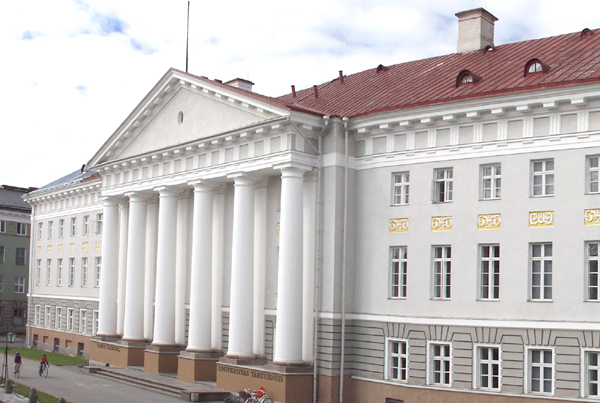